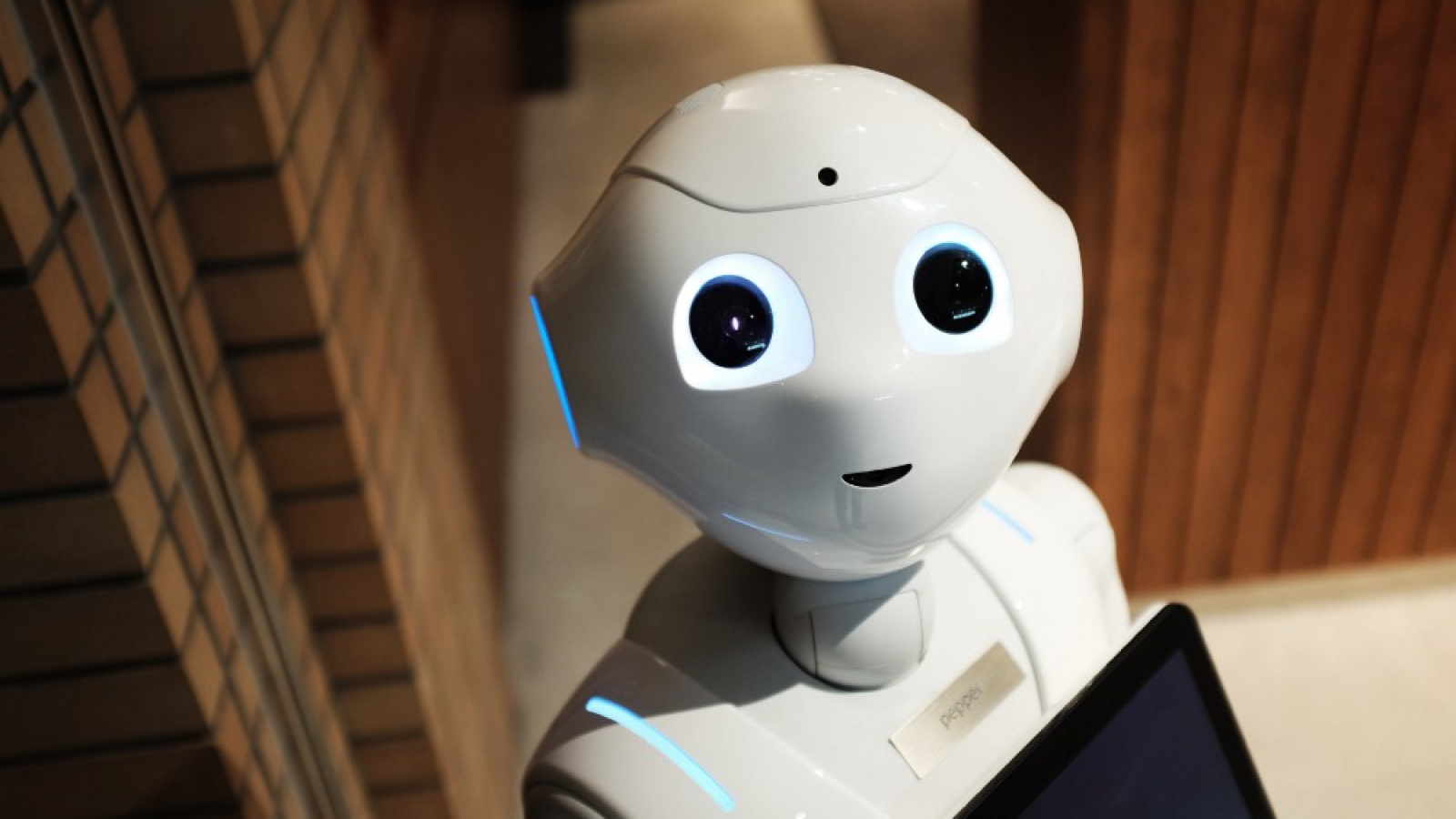 As we all are well familiar with the fact that blockchain technology seems to be ruling the technology world but it is still unpredictable what future does it hold. There are certain prophecies, both negative and positive regarding their potential.

Let’s have a look at some of the benefits blockchain technology can provide industries with so we can take a look at how amazing blockchain goes in the future.

Blockchain revolves around technology that keeps your data safe and protected without letting any third party interfere in any of your matters. So it’s a super personal and private form of technology that makes cybersecurity its most promising platform of growth. As we are aware that all kinds of businesses are going to get data hacking threats. Blockchain technology can be used to make it all stop while providing all kinds of transparency to active participants.

One of the most dominating roles blockchain can be seen playing in the future is getting involved in government affairs.

Governmental authorities of Columbia have promised to be a backbone for cryptocurrencies and blockchain-based payment methods.

China is all set to issue an entirely indirect cryptocurrency. Moreover, South Korea brought more than one million driver’s licenses on a blockchain-based system.

Vietnam and Thailand are also seen to be adopting methods to introduce, aka chain in Vietnam, and a new juridical document keeping system that is also based on blockchain in Thailand.

The finance minister of Japan mentioned blockchain as a major fighter for the global pandemic.

Gaming industry is to be seen as a major Use Case.

The gaming world will be in charge of blockchain adoption more than ever before. Such companies have been using nonstandard digital currencies for decades now. Games resources, payment formation, and multiplayer systems could all be taking benefits of the blockchain abilities in the future.

Epic Games is onto finding new ways to emerge blockchain in the gaming society.

Sony is planning to release a blockchain-based video game for the PlayStation 4 later this year.

Blockchain definitely is a major component of the retail market. Walmart uses blockchain for tracking their payment and shipping with seventy shipping companies and several retailers. Amazon, Ford, Nestle & Volvo also use blockchain services for controlling the supplies. Around $600 million is invested in blockchain projects earlier this year.

It is said that about 30% of the projects based on blockchain will come to the production stage finally. Projects will speed up due to the faster time requirement in the market because of the pandemic.

Linkage of traditional banking and other finance groups.

Banking organizations and financial administrations will be seen shaking hands with the blockchain as blockchain technology seems to have more trust in people than any regular bank. Henceforth, banks are also highly getting in touch with blockchain to gain their customer’s trust.

Blockchain can be used to transfer property from sellers to buyers by storing every detail in the block that is accessible to all parties.

Other areas using blockchain in the future.

– Blockchain sheltering the internet of things.

– Cryptocurrencies rely on the blockchain.

Blockchain is a revolutionizing feature that will light up the future but it will require effort and most importantly time. Though few startups will see failure people will get more educated on how to use this technology. It will bring people innovative skills making traditional businesses reconsider their work.

The promise of blockchain is real!